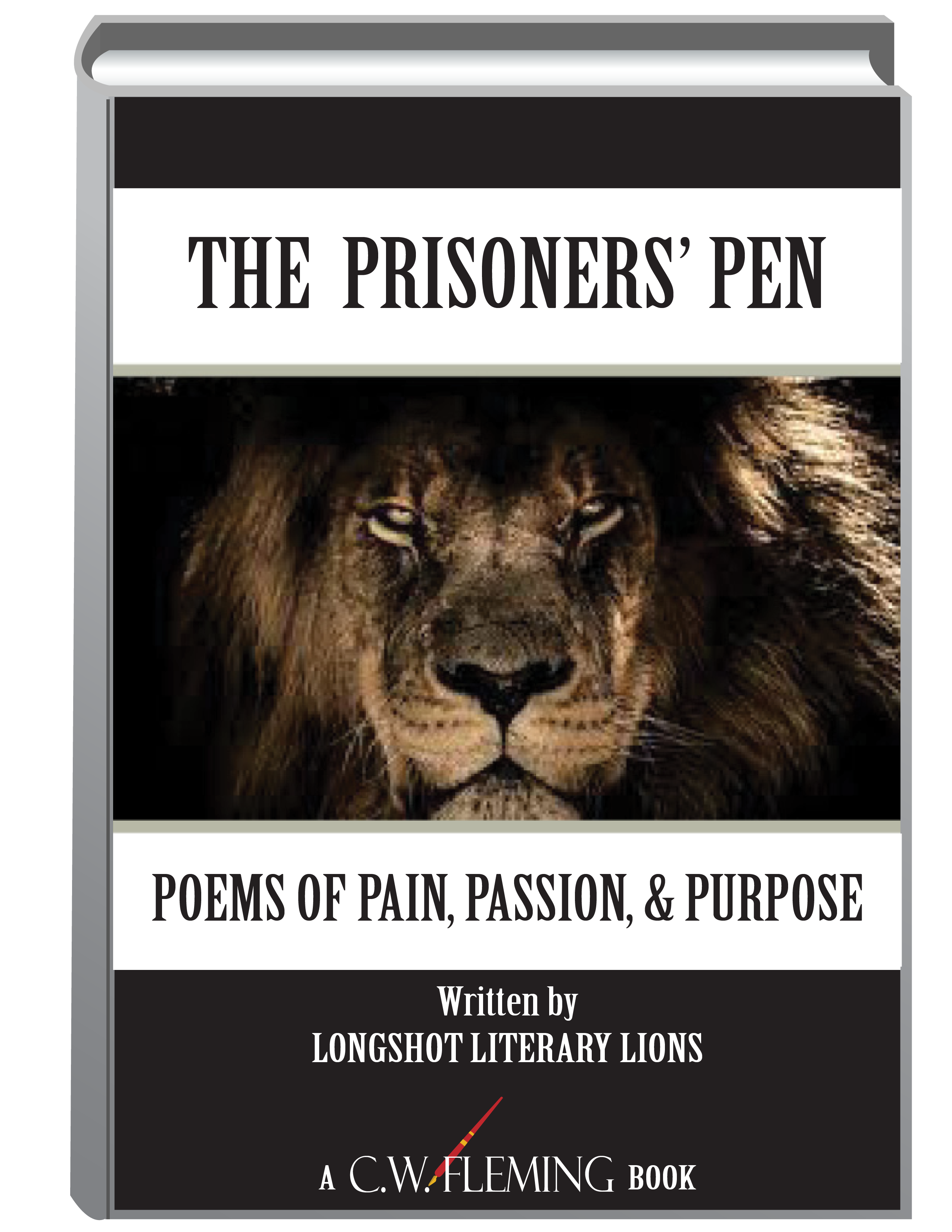 The Prisoner’s Pen is a collection of poems from current and formerly incarcerated individuals. It possesses various forms of poetic expression that give voice to the many facets of mass incarceration.

The levels range from personal expressions of regret and pain- to pointed messages of redemption. Told by the pen of more than 18 different poets; this work of art is sure to either pierce your soul or provoke your consciousness.

The husband and wife writing duo who personifies the meaning of "No Holds Barred" with an ability to thrive as a couple in spite of being physically separated by incarceration. 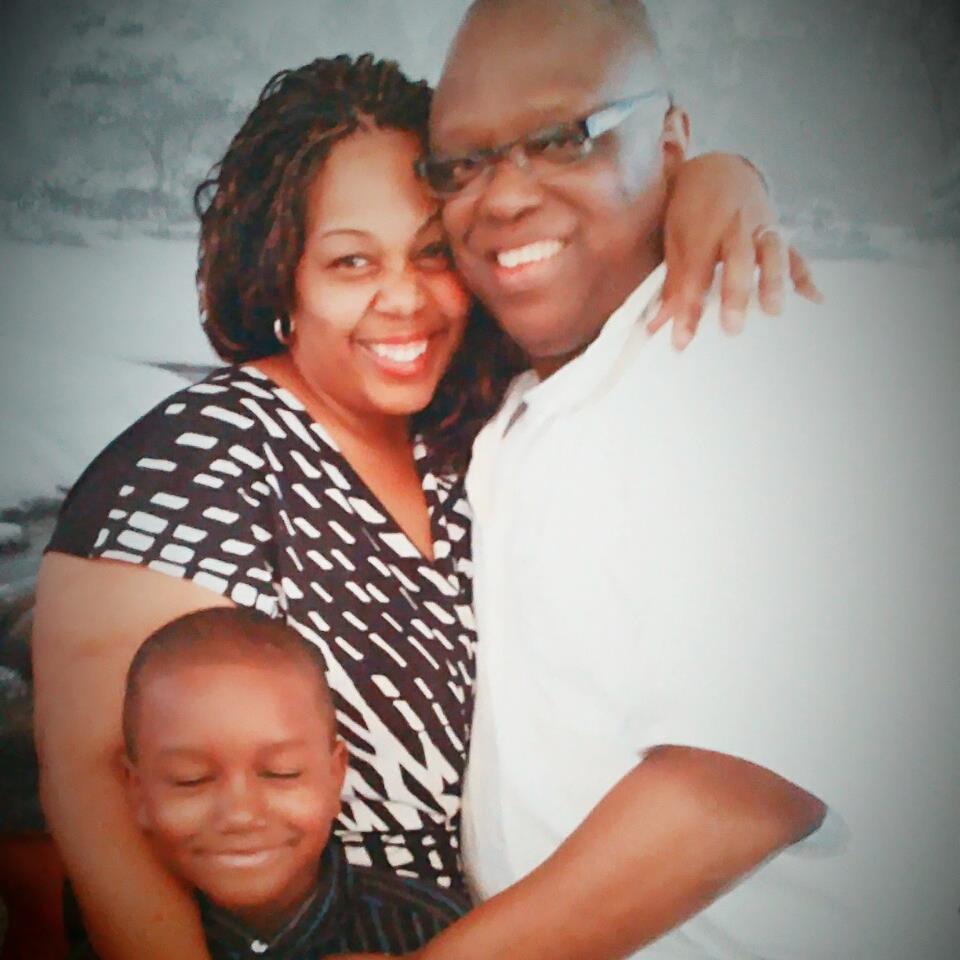 ‘We write to heal, to feel, to see; as therapy. As a way to become temporarily free.’

"Love gives you the strength to transform pain to power."- Namaste

The Strength to Love 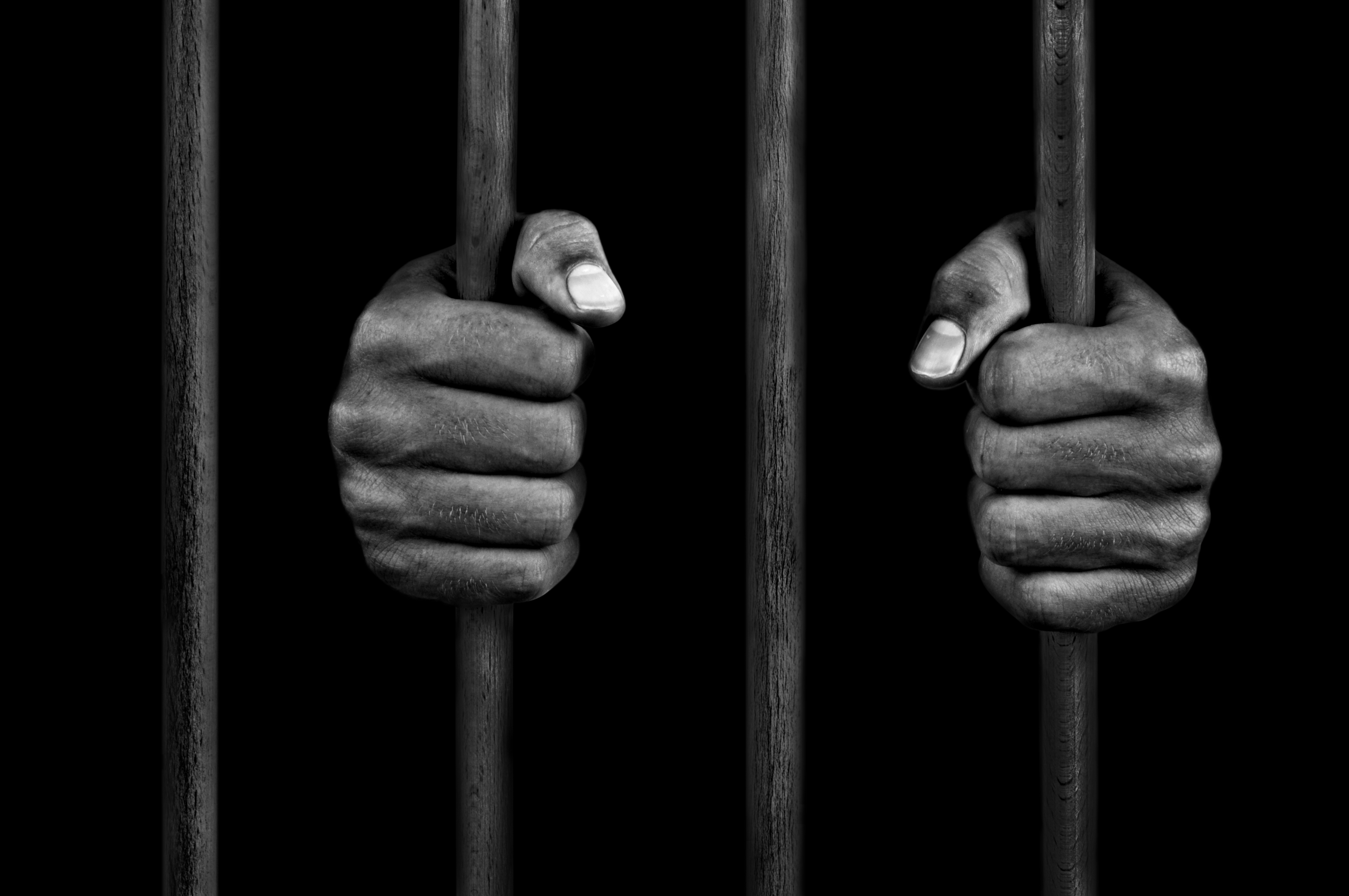 In a time where tensions are high on every end, the truth is ALL LIVES MATTER.

But when the racial tensions die down, the presidential campaign season is over, temporary solutions have been put into action, and turbulent times have ceased- the message will still remain that INMATE LIVES MATTER!

With more than 2 million people incarcerated in American prisons, there are a lot of individuals, children, families and communities affected by mass incarceration. So much so that the subject has become one that is being talked about by individuals everywhere. Actors, singers, rappers, politicians and families directly impacted are talking about mass incarceration because in one way or another it touches us all. 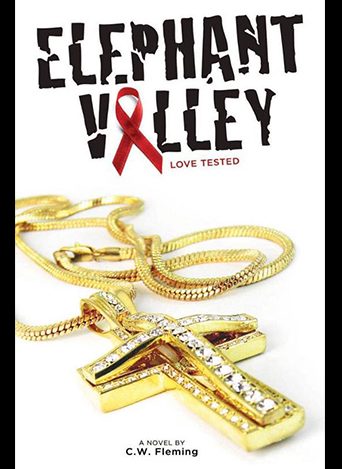 Elephant Valley: Love Tested is a realistic fiction novel that is a love story, tragedy and eye-opener to the global crisis of HIV/AIDS. The information is real and relevant and the "edutainment" approach used to convey the knowledge is brilliant. The multi-dimensional plots in this book explore hard hitting matters such as the impact of hip-hop culture and the urban church and the atrocities that are being faced in Africa as a result of AIDS.

This page turning novel is filled with faith and hope; and possesses an inspiring message that reaches and teaches across the boundaries of age, race, sexual orientation and economic status. Elephant Valley: Love Tested is a picture of what it means to have love tested on many levels - and to triumph. 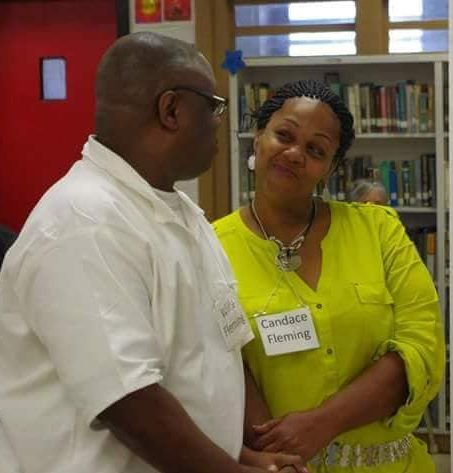 C.W. Fleming seek to teach through "edutainment" and desire to create a change within society.

Candace started as a middle school teacher of at-risk students and understands the need for a "voice" that can reach youth.

Willie has survived the harshest of at-risk factors and is equipped to speak to the pains of all types of individuals. 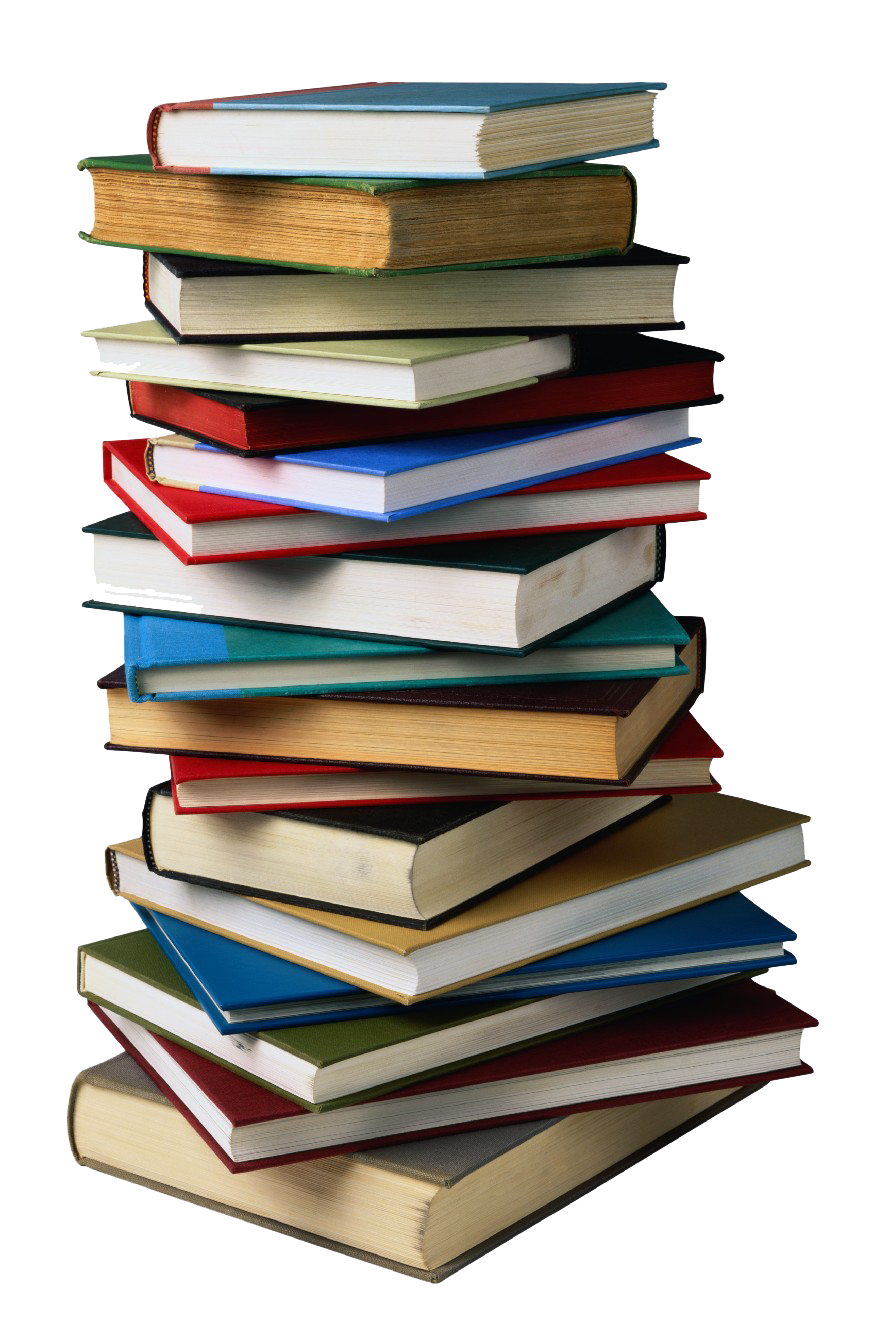 I got the book on Tuesday and finished it by Friday! The story and characters draw you in quickly and it's very hard to put this book down. I'm an avid reader and this is the best, most exciting book I have read in a very long time. The overall message and education is expertly woven into the story line. I definitely recommend this book!

This writer captivated my attention from the beginning. The skill an imagination that is expressed here is awesome! I learned from this book. It has educated me as a reader. There is no doubt that awareness of the issue of HIV/ADS will increase as a result of people like these writers who can educate through imagination and and expertise . I am very excited to see more from these authors in the near future. More, more, more... I am a captive fan!